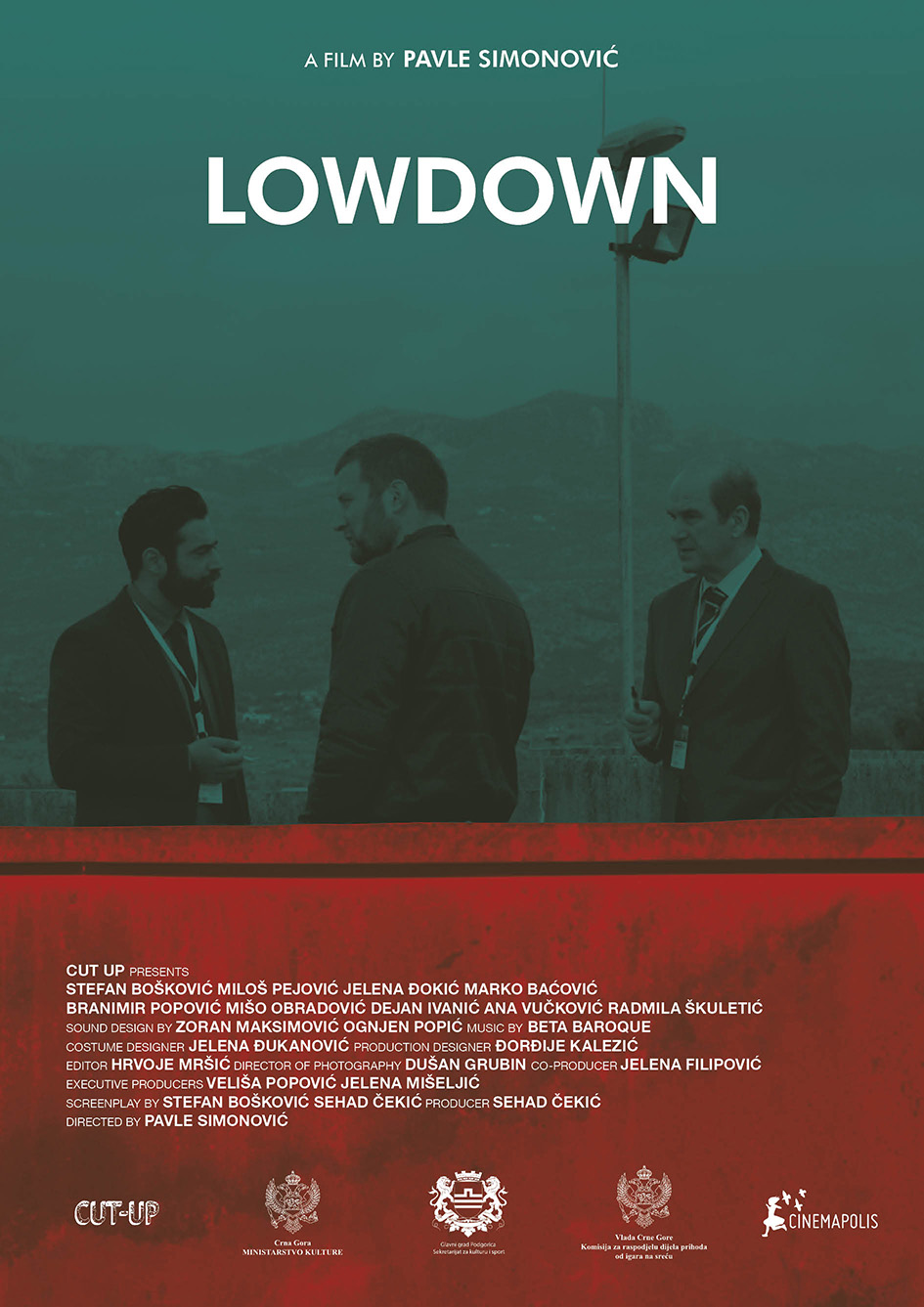 In the center of Podgorica, under the bridge on river Moraca, the corpse is found. Quickly we learn that it is well known member of a criminal organization. In a very difficult day for him, Salo, police detective, has to investigate the crime. Anger outbursts and problems with the media are his everyday routine, lately. As it is not already enough, in this particular day he has to deal with the microcredit company which charges him for not paying his due, his relationship with the girlfriend is falling apart and he is not able to be at the ballet training of her daughter from ruined marriage. Suddenly, one call changes the game and its rules. Everything changes. The old saying that states that during the investigation, detective finds himself gets the new, twisted meaning. 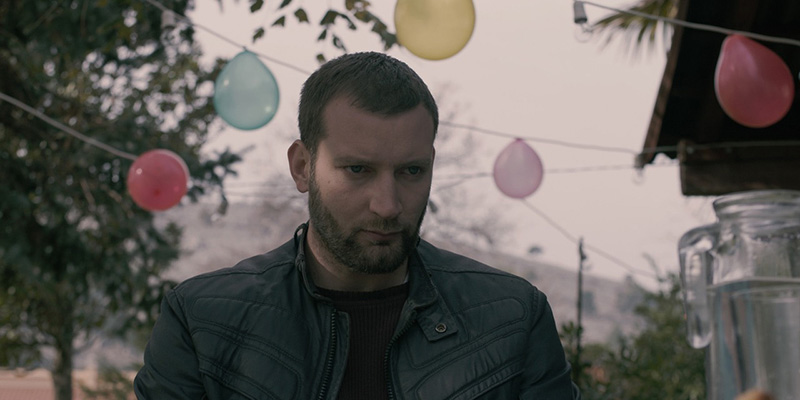 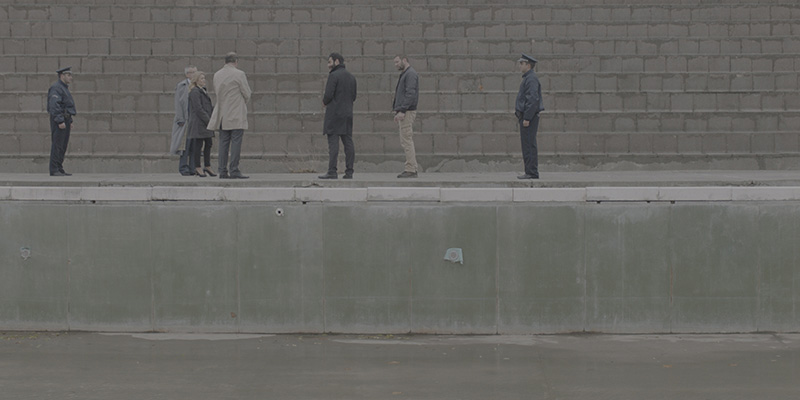 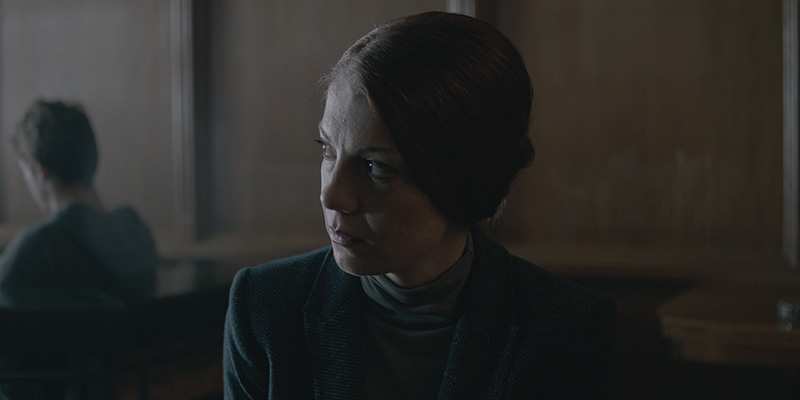